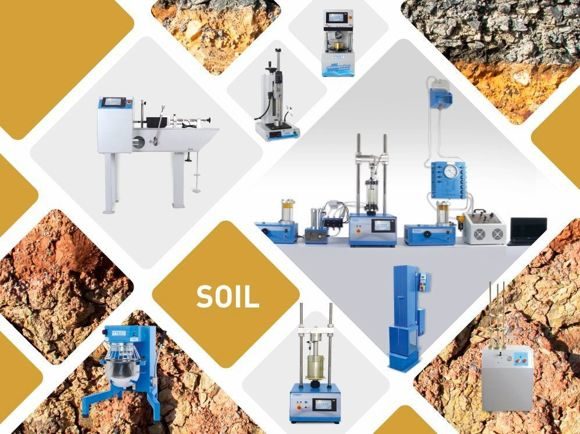 Every man-made structure needs a foundation that will resist to the exposed forces, such as live loads, dead loads and wind loads . The soil tests provide the engineering firms and construction companies with the ability to predict the mechanical behavior of soils in order to design foundations that ensure resistance to forces likely to act upon it, including any unusual / extreme events such as earthquakes or hurricanes, thus providing a safe environment for people in or around the structures.