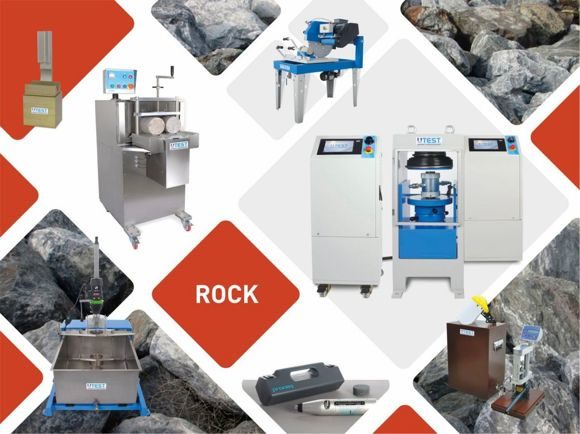 Rock mechanics is the theoretical and applied science about the mechanical behavior of rock and rock masses as well as their reaction to the force fields of their physical environment. It also deals with the application of the principles of engineering mechanics to the design of the rock structures generated by mining, drilling, reservoir production or civil construction activity, such as tunnels, mining shafts, underground excavations, open pit mines, oil and gas wells, road cuts, waste repositories and other structures built in or made of rock. It also includes the design of reinforcement systems such as rock bolting patterns.

Testing of rocks mainly aims to simulate stress conditions that a rock sample is exposed in nature and to get necessary parameters such as stress, strain, elastic modulus, poisons ratio properties to evaluate specimen.